On June 25th, President Trump held a rally in North Carolina to announce his reelection bid for president in 2020. The event was one of Trump's final campaign rallies before the midterm elections in November. During his rally, Trump spoke about a litany of issues, including the economy, national security, and social issues. At the end of his speech, Trump reiterated how energized and engaged the Republican base had been since last year's presidential campaign. Then, he pivots to the future:

Trump's Vision For America: A Better Future For All

The president opened his remarks by citing the accomplishments of his administration, citing record-low unemployment and an increase of living standards for Americans. Moreover, he touted how well the economy was performing under his watch.

"It is already clear that the Trump economy is working—and working better than anybody could have imagined," he declared. "Since Election Day last year, we have created over 2.4 million new jobs, driven our businesses to record-setting growth, and secured the peace in North Korea. This is truly a great accomplishment."

The president also touted his plan to restore America's manufacturing industry and bring back jobs to the United States. Additionally, he promised to lower drug prices and keep our seniors safe at the same time.

Trump's 2024 Campaign: From Protest To Politics

Since his shocking upset victory in the 2016 presidential election, President Trump has remained extremely active. In addition to his role as president of the United States, he has frequently weighed in on national politics and media coverage, most notably helping to guide the 2018 midterms. For instance, in April of 2018, before the midterms, he tweeted his support for the Republicans, noting that they had a "great night" in the "redistricting" elections. After the midterms, he continued to play a prominent role, frequently weighing in on social issues, the national anthem, and the NFL as it relates to politics.

Now, as he approaches his second presidential election, Trump's reelection campaign is just months away. In the meantime, he has been active in the realm of politics, most recently helping to shepherd the successful push for the GOP's "Tax Cuts and Reform Act of 2103."

At the same time, Trump has been less visible on the campaign trail, occasionally holding rallies, but spending more time behind the scenes. For instance, he held a rally in El Paso, Texas, on June 19th, rallying for the midterms, before flying to Missouri to campaign for Republican congressional candidate and former Missouri Secretary of State Jason Kander. Then, less than a week later, Trump held another rally in North Carolina, this time at the Greensboro Coliseum. While there, he touted the "great success" of his Middle Class Tax Relief Act and mocked the Democrats' calls for "Medicare for All."

Despite his quieter approach to campaigning, there's no question that Trump is eager to get back out on the trail. Last week, he launched his reelection campaign, kicking off with a rally in Orlando, Florida on June 18th. Next, he will be heading to Iowa, where he will spend a large portion of the summer. Finally, Trump has reserved space on the schedule for rallies in several other important states, such as Arizona, Nevada, and California, where he hopes to pick up enough support to secure another four years in the White House.

While he may be a few months shy of his second presidential election, President Trump is already thinking about his legacy. In his remarks at the North Carolina rally, he addressed what he hopes to leave behind.

"This is not a speech to ask for votes, this is a speech to tell you what I'm going to do. And I hope a lot of people will join me because it's always easier to do things together," he said. "As difficult as these past two years have been, I believe they have served a purpose. And I want to look back on this time in our history and know that we fought for what we believed in, and that together, we will never be defeated." 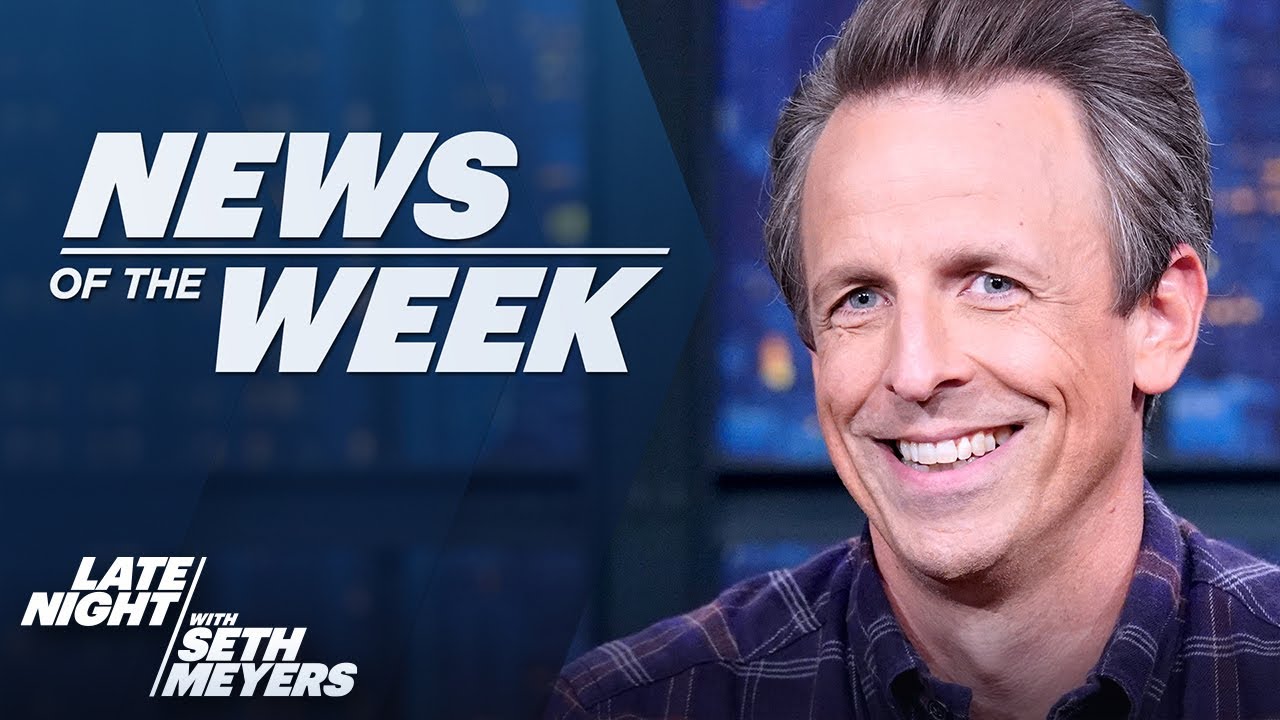 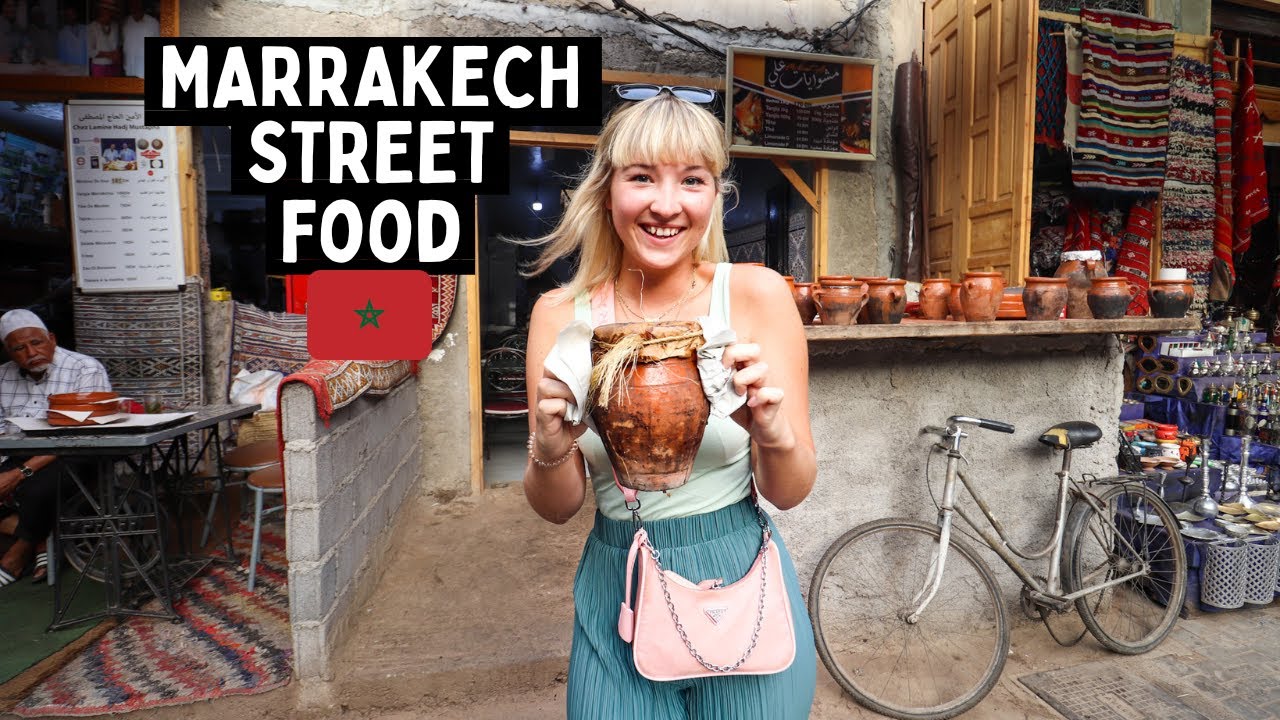 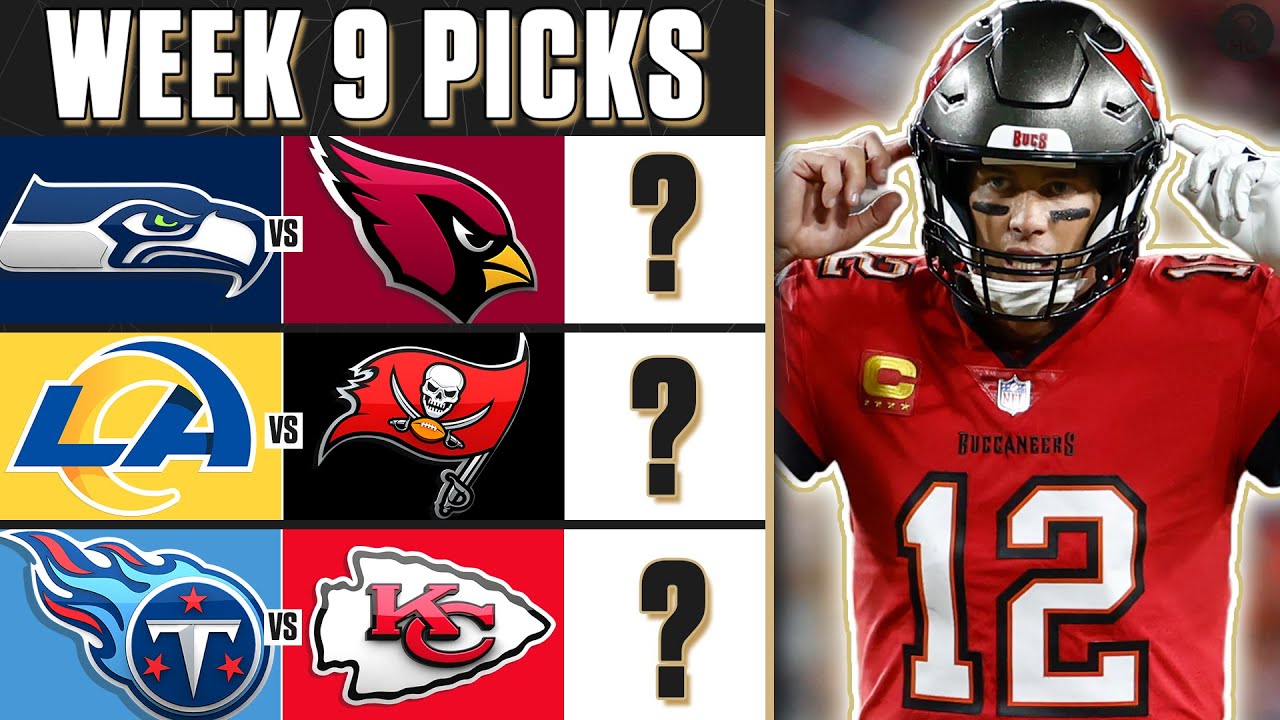 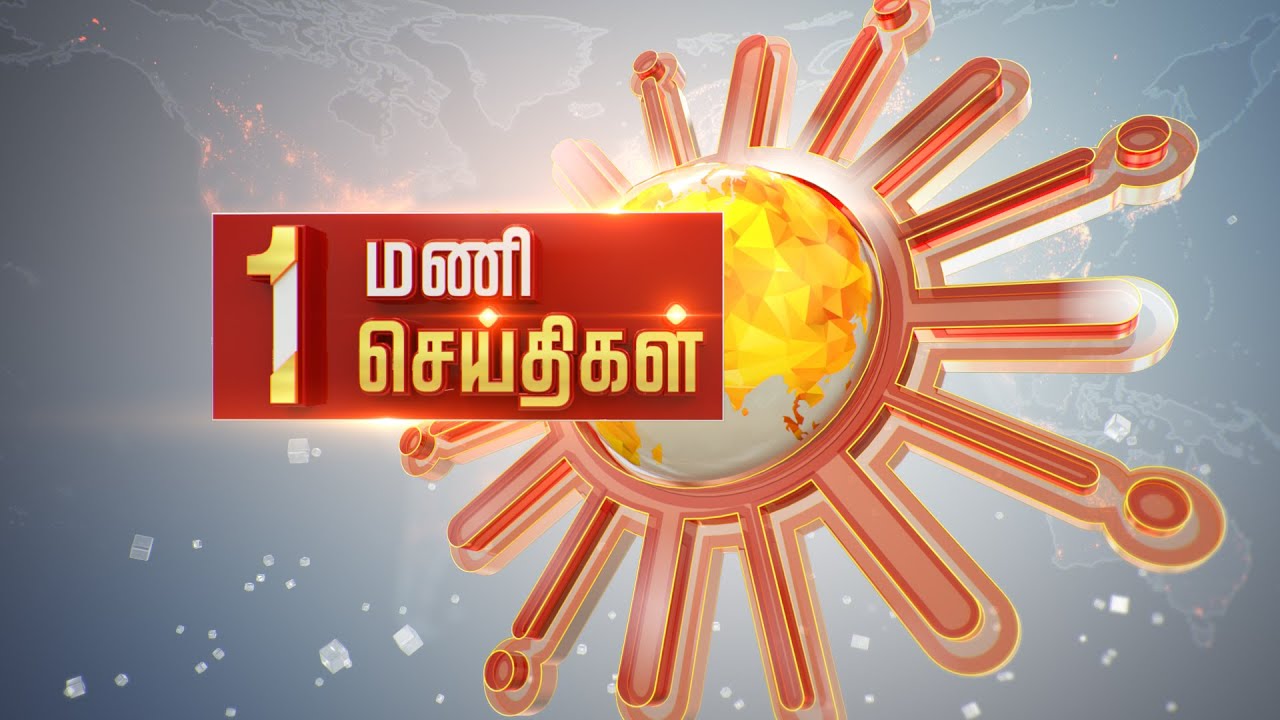