On January 13th, 2020 the celebrated socialite, author, and actress turned 85 years old. The milestone birthdate was commemorated with loving messages and well-wishes from famiies, friends, and admirers around the world.

The year 2020 was a monumental one for Jane Fonda, as it was the 70th anniversary of her iconic green dress which debuted in the movie "Cleopatra." In January, the designer Narciso Rodriguez celebrated the big milestone with a special green dress collection in celebration of the iconic wardrobe staple. In April, Jane was recognized with a star on the Hollywood Walk of Fame as part of a tribute to Elizabeth Taylor.

In addition to the year of milestone birthdays, 2020 was also the decade of personal transformation for Jane. The popular socialite changed her name to Suzy, and in the spirit of self-reflection and exploration, she also changed her image and began wearing bold, colorful ensembles. As she began to embrace a more youthful outlook, she decided to share her adventures and lessons learned with her fans.

While many people may experience setbacks and adversity in their lives, Jane has been able to capitalize on her triumphs and use her platform for good. In honor of her 85th birthday, we take a look back at some of her major accomplishments and the positive influence she has had on the world.

Born in New York City, and raised in the San Francisco Bay Area, Jane's early life was an unlikely one for a future fashion icon. Raised by her famous parents, Henry and Ann Fonda, Jane rarely attended social gatherings and was most comfortable spending her time reading or writing. She attended Marymount University for two years before dropping out to pursue a modeling career. Her parents weren't pleased that she was ignoring her academic responsibilities, but Jane was undeterred. She eventually graduated from San Francisco State University with a bachelor's degree in Theater Arts in 1955. She would go on to earn a master's degree in Theater Arts from UCLA in 1958, and a Ph.D. in Psychology from UCLA in 1964. 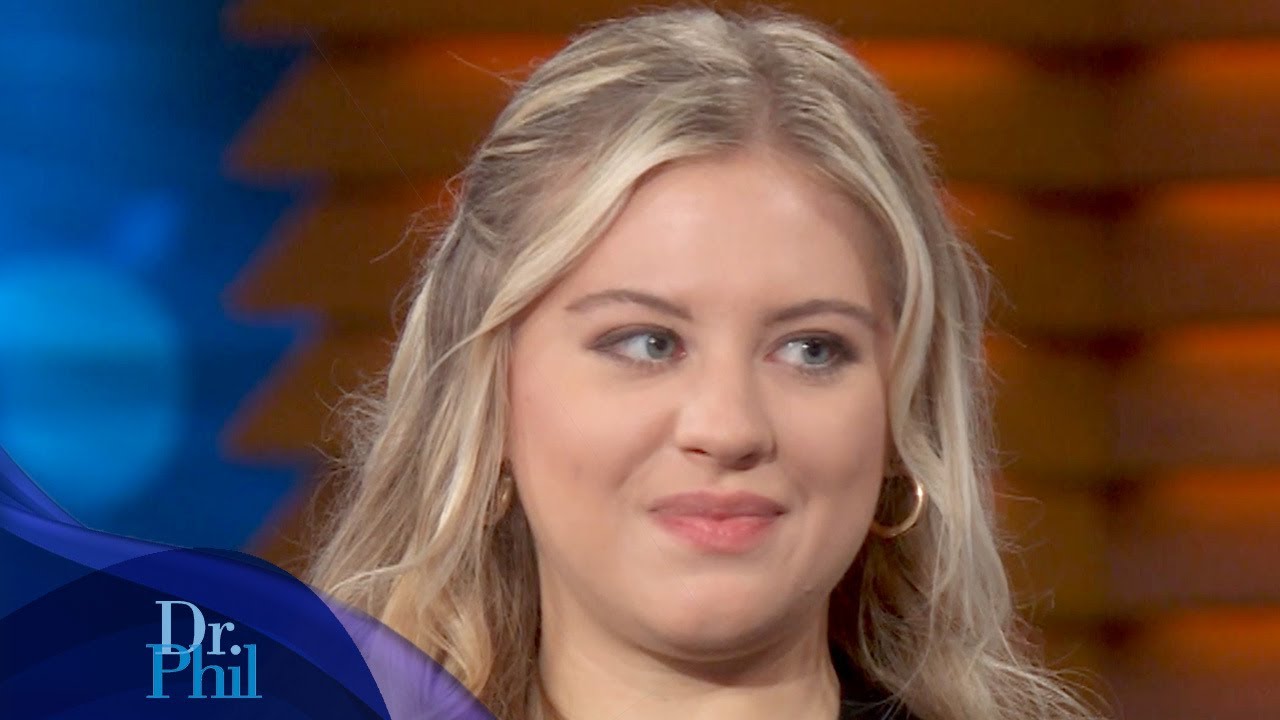 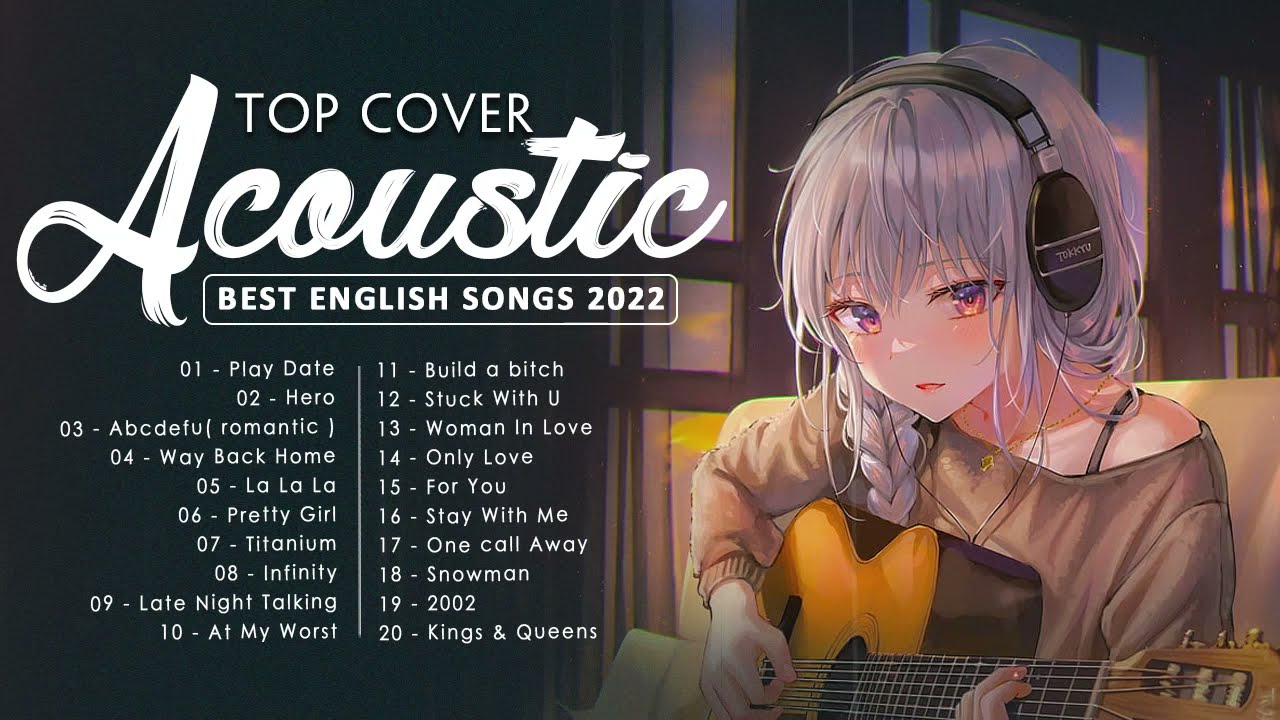 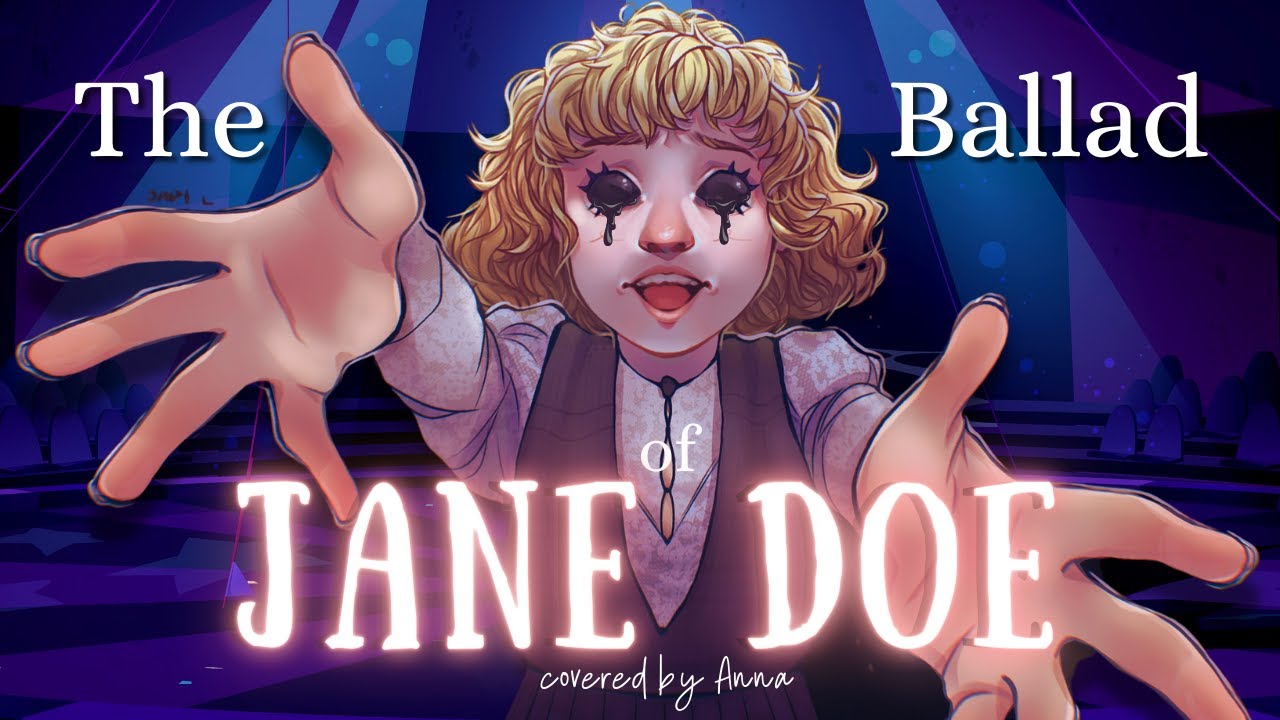 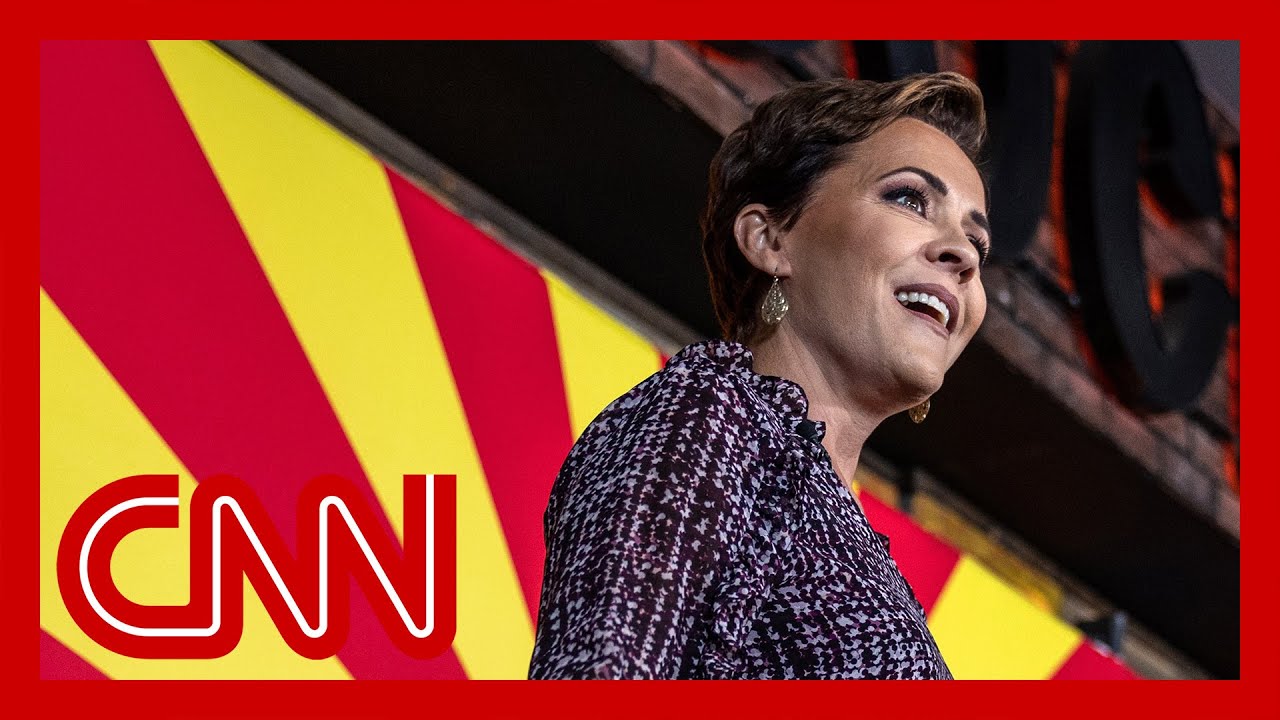